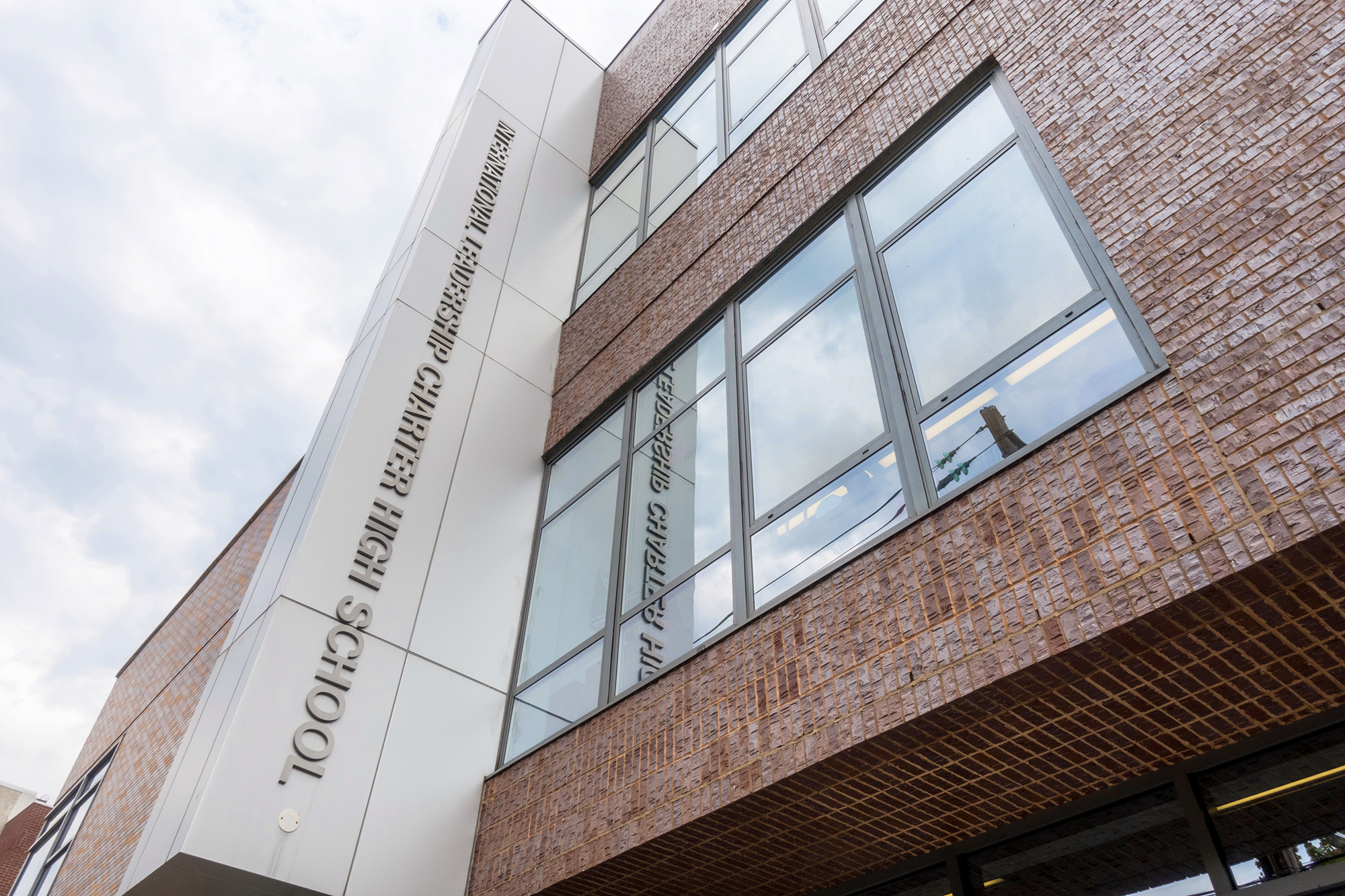 As an Elementary and Middle School student, my classmates and I were expected to read at least 25 books per year. My goal was to achieve the Gold and Platinum status, which was an elite club of readers at P.S. 20.   I learned to love books and to escape to different worlds as I read.  I volunteered in the school library, and my job was to cover the brand new books. This is how I learned to take care of and to treasure books.

My featured book of the month for ILCHS' month-long celebration of "Women of Courage" is about a fearless young Pakistani teenager and is titled I Am Malala.

Book Overview from Amazon.com
"When the Taliban took control of the Swat Valley in Pakistan, one girl spoke out. Malala Yousafzai refused to be silenced and fought for her right to an education.

On Tuesday, October 9, 2012, when she was fifteen, she almost paid the ultimate price. She was shot in the head at point-blank range while riding the bus home from school, and few expected her to survive.

Instead, Malala's miraculous recovery has taken her on an extraordinary journey from a remote valley in northern Pakistan to the halls of the United Nations in New York. At sixteen, she has become a global symbol of peaceful protest and the youngest nominee ever for the Nobel Peace Prize.

I AM MALALA is the remarkable tale of a family uprooted by global terrorism, of the fight for girls' education, of a father who, himself a school owner, championed and encouraged his daughter to write and attend school, and of brave parents who have a fierce love for their daughter in a society that prizes sons.

I AM MALALA will make you believe in the power of one person's voice to inspire change in the world."

IraqiGirl: Diary of a Teenage Girl in Iraq
"I feel that I have been sleeping all my life and I have woken up and opened my eyes to the world. A beautiful world! But impossible to live in."  These are the words of fifteen-year-old Hadiya, blogging from the city of Mosul, Iraq, to let the world know what life is really like as the military occupation of her country unfolds."

The Wisdom of Eleanor Roosevelt
"Nearly five hundred sage observations from the "First Lady of the World"
A role model for generations of women, Eleanor Roosevelt lent her passion, support, and life experience to humanitarian causes in the United States and abroad, making her a popular and influential figure of the twentieth century, both as a first lady and as a public figure."

Anne Frank: The Biography
"The first biography of the girl whose fate has touched the lives of millions was a great book. For people all over the world, Anne Frank, the vivacious, intelligent Jewish girl with a crooked smile and huge dark eyes, has become the "human face of the Holocaust." Her diary of twenty-five months in hiding, a precious record of her struggle to keep hope alive through the darkest days of this century, has touched the hearts of millions."

My Beloved World
"The first Hispanic and third woman appointed to the United States Supreme Court, Sonia Sotomayor has become and instant American icon.  Now, with a candor and intimacy never undertaken by a sitting Justice, she recounts her life from a Bronx housing project to the federal bench, a journey that offers an inspiring testament to her own extraordinary determination and the power of believing in oneself."

Memoir of a Visionary: Antonia Pantoja
"Puerto Rican activist Pantoja was awarded the prestigious Medal of Freedom in 1996 in recognition of her work in organizing Puerto Ricans to challenge the barriers of poverty, increase political involvement, and promote economic development.  In her memoir, Pantoja recall a youth of poverty and a family that sparked her passion and commitment to improving conditions for her neighbors and other Puerto Ricans."

Michelle Obama: A Portrait of the First Lady
"Complete illustrated biography of one of the most intriguing and captivating women in America."

Wrapped in Rainbows: The Life of Zora Neale Hurston
"A woman of enormous talent, remarkable drive, and rare intellectual prowess, Zora Neale Hurston published four novels, two books of folklore, an autobiography, many short stories, and several articles and plays over a career that spanned more than thirty years." Senior Trip!
All of our Seniors had an amazing experience on a recent class retreat to the Woodloch Resort in the Poconos. Surrounded by the beautiful lake-side setting, these students had the opportunity to further bond as a class through exciting outdoor activities and entertainment.